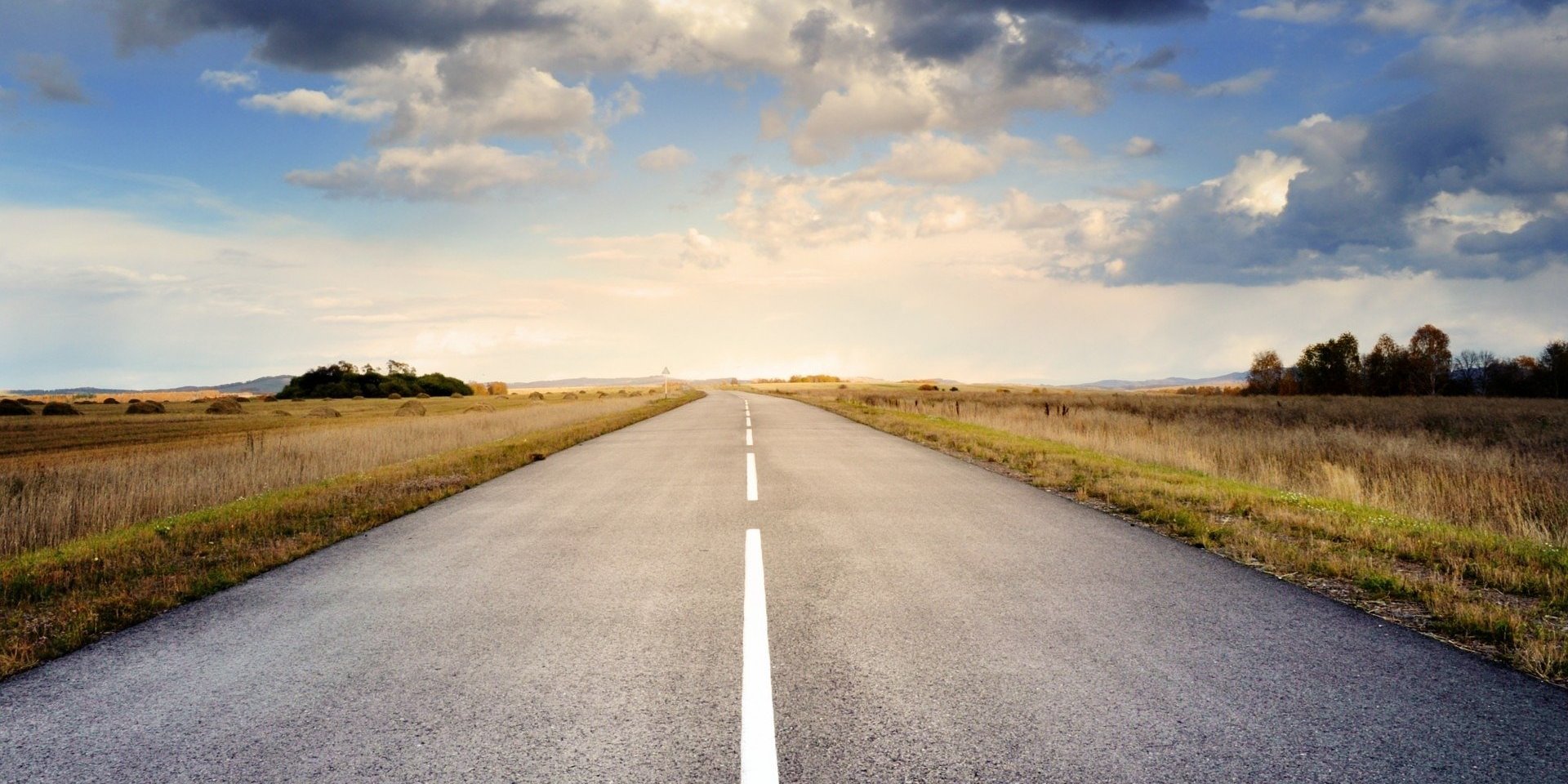 News Release - 27 January 2022
Cheshire East joins ‘fix our funds to fix our roads’ campaign - Residents Encouraged to Write to their local MP
Cheshire East Council is joining local authorities across the country in calling on the government to ‘fix our funding so we can fix our roads’.
The campaign, which is apolitical, has been launched by the leader of Conservative-controlled Lincolnshire County Council in recognition that many local authorities across the country have seen their funding for highways maintenance and repairs slashed.
Now the leader and deputy leader of Cheshire East council have joined forces with other local authorities to lobby government and demand reverses to cuts to highways funding – so the borough and nation’s decaying roads network can be restored.
Each local highways’ authority receives annual roads maintenance and pothole repair funding from central government. This funding comes from national taxation, including fuel duty.
In the 2019/20 financial year, Cheshire East was allocated £19m by the Department for Transport (DfT). This was reduced to just under £15.1m for 2021/22 – a cut of 21 per cent, which will allow just 16 miles (one per cent) of Cheshire East’s 1,674 miles of road network to be repaired this year.
As the DfT begins looking at funding allocations for 2022/23, Cheshire East Council is now calling on the government to reinstate the axed funding.
Councillor Sam Corcoran, leader of the council, said: “It was incredibly disappointing and frustrating when the government cut our highways funding by 21 per cent for this year.
“We are a large semi-rural authority with a complex and extensive highways network and our residents place a massive importance on having well-maintained roads – something we are doing our very best to deliver but are struggling to fund, as are other councils.
“Like most local authorities, this council faces significant budget pressures over the medium-term, caused by ongoing grant uncertainty and increasing demand for services, due to an ageing population – with more people having complex needs for longer – cost inflation and the growth in the number of people living in the borough.
“The council continues to be heavily reliant on local funding and much less reliant on central government grants. Indeed, around 95 per cent of the funding for council services in its net budget next year will come from locally-raised council tax and business rates.”
Councillor Craig Browne, chair of Cheshire East Council’s highways and transport committee, said: “Rural boroughs are significantly disadvantaged by the government’s existing funding formula, which takes into account the number of residents as well as the length of the road network.
“We need fairer highways funding for the residents and road users of Cheshire East and the wider region – they demand and deserve this and we cannot continue to be overlooked.
“That is why it’s essential that government puts in place adequate funding for highways maintenance and repairs.
“Meanwhile, Cheshire East’s highways service has again been nationally recognised this year. This British Standards Institute award places Cheshire East in the top-performing band of authorities, both for its management of highways maintenance and in delivering value for money.
“Our highways teams are doing all they can to keep the borough’s 2,700km road network in good condition – but government funding is simply not enough to maintain the network and prevent further deterioration, let alone improve it and bring it up to the standard it should be.
“Without adequate funding, people will see our roads only get worse and the local economy suffer. That is why we need the government to fix our funding so we can fix our roads."
“While we are lobbying the government, I would encourage people to contact their local MP and demand a better deal for our roads.”
Residents can write to their local MP by visiting: www.writetothem.com.
The council’s highways service is responsible for repairs and management of the borough’s 2,700km of roads and 2,103km of footways, in addition to the maintenance of bridges, street lighting, signage and 600km of cycleways. It is the biggest council asset – valued at about £6.6bn.
On average, the council receives 2,946 highways fault reports a month. Since January 2021, the council has received a total of 35,352 reports and filled 26,440 potholes across the borough, with a forecast of a further 6,300 pothole repairs likely by the end of March 2022.
Councillor Sam Corcoran and Councillor Craig Browne
Senior Media Relations Officer: Tim Oliver
Direct line: 01270 686591
Mobile: 07879 117185
Email: tim.oliver@cheshireeast.gov.uk
If you have any questions on the competition please contact the Parish Clerk who will be more then happy to help.
Share this post: